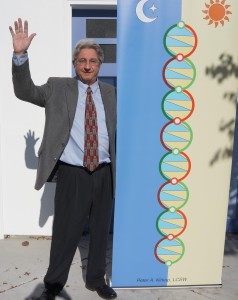 Hi!  I am Peter Kirkup and this is my personal page.  I am a licensed clinical social worker living in Sacramento CA with my wife Barbara Foster and our two cats.  This section will link to my other projects and describe how they came to be.

For more on me, visit my LinkedIn Profile:

About Double Helix Dynamics:  How It Came to Be 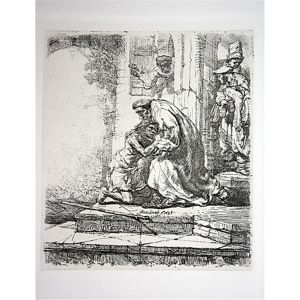 Rembrandt: The Return of the Prodigal Son 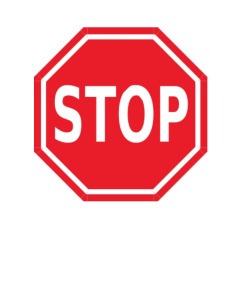 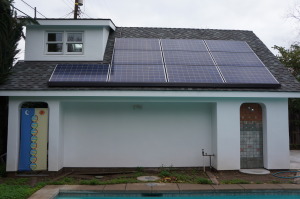 This book was published in 2007, sponsored by Political Scientist Bill Domhoff.  It recounts the efforts to establish the Santa Cruz Downtown Recovery Plan from 1990 to 1997, focussing on the groups The Downtown Neighbors Association and The Friends of Downtown: 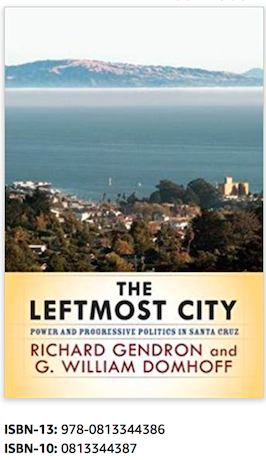 My name is the first to appear in the acknowledgments due to the amount of information I supplied the lead author. 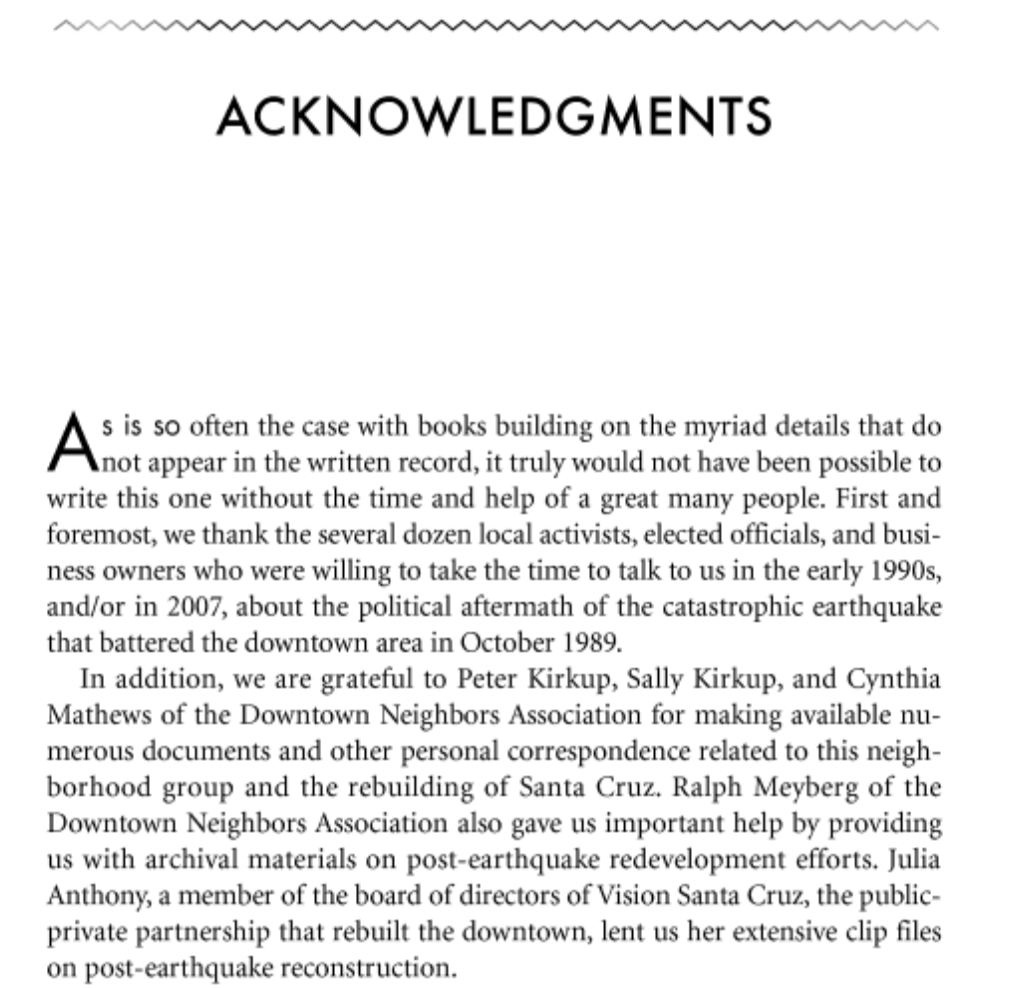 What the book fails to mention is the role of the Neary Lagoon Housing Association, a group of low-income residents whose newly built housing project would be negatively impacted by the proposed Factory Outlet Project.  Indeed, the outlet proposal was illegally developed due to Brown Act violations (open meeting laws), and the rezoning of the property for the factory outlet proposal was done illegally.  Bert Muhly wanted to blow the thing wide open, but other members of the DNA wanted to handle it more quietly through the political process.

What is unfortunate about that oversight is that the work I and others did to form a coalition of downtown businesses, downtown neighbors, and low-income housing residents, was lost in the larger picture painted by the authors.  Failing to prosecute the Brown Act violations led to elected officials such as councilmember Scott Kennedy remaining in power.